Convective mixers consist of a vertical or horizontal static shell or container (cylindrical, conical, U- or W- shaped trough) in which powders are circulated around by a rotating blade, paddle or screw. The choice of mixer within the convective group is much wider. Particles are reoriented in relation to one another as a result of mechanical movement, also known as paddle mixing or plow mixing. Mixing consists of convection, diffusive and shear mechanism.

The particle size obtained after blending is determined by

Convective mixer sub-classes are primarily distinguished by the vessel shape and impeller geometry. They include:

Of all the sub-classes, the ribbon blender is perhaps the most widely used. Ribbon blender also referred to as a double helical ribbon agitator consists of inner and outer ribbons. The outer ribbon moves materials from the ends towards the center of the trough and the inner ribbon moves the material towards the outside of the trough (that is from the center to the ends) during blending operations. Axial movement results from the difference in the peripheral speed of the outer and inner ribbons along the horizontal axis of the blender. Radial movement, on the other hand, is achieved as a result of the rational motion of the ribbons. These movements (radial and counter-current axial movements) facilitate the formation of a homogenous mix of the material within 15-20 minutes of startup with 90 – 95 % or better homogeneity.

Mixing efficiency of a ribbon blender is affected by

The blended material is discharged from the discharge valve (which can be more than one in number depending on the size of the blender) located at the bottom of the trough. Practically, it is difficult to achieve 100 % discharge in a ribbon blended material remaining after discharge depends on;

A clearance of 3 to 6 is usually maintained depending on the application.

The ribbon blender is a popular blender because of its versatility for blending solids combined with its ability to perform heating, cooling, coating, and other processes.

A V-blender can be modified by providing it with a high-speed intensifier bar also known as lump breaker running through trunnion into the vessel along with a spray pipe for liquid addition. This modified v-blender is called V-Blender with intensifier bar or V-blender agitator.

This modification makes V-blender broaden its application in the pharmaceutical industries and they include;

Provision of intensifier bar to a V-blender is not devoid of some shortcomings. These disadvantaged includes; Orbiting screw blender also called Nauta mixer or vertical cone screw blender consists of a conical vessel with a screw that rotates on its axis which lifts powders from the base of the conical vessel to the powder surface. The screw rotates at low speed, typically 35 – 100 m per minute.

The drive system generally consists of two motors; one for rotation of the main drive and the other for rotation of the screw. For better and faster mixing, two orbiting screws may be used in a single vessel in which one screw is shorter and larger in diameter in some cases.

The vertical design and the conical shape of the vessel make orbiting screw blender have the flexibility to operate efficiently with batch size ranging from low volumes of about 10 % up to 90 % of the total working volume incapacity of the blender.

The blended powder is discharged through a discharge value located at the bottom of the blender. Orbiting screw blender unlike horizontal ribbon blender achieves almost 100 % material discharge.

Planetary mixer, also known as vertical mixer and commonly called beater consists of an anchor type of paddle/agitator revolving in a cylindrical pot with a hemispherical base. The paddle rotates on its axis and the axis equally rotates around. Planetary mixers are so named because they feature an agitator (which consists of several vertical blades or fingers) that rotates on an offset shaft, while the mixing bowl remains stationary.

A single planetary mixer consists of a bow with a blade that revolves in a planetary motion similar to the way the planet moves around the sun such that it visits all parts of the vessel. The vessel/bowl consists of an upper cylindrical section and a lower hemisphere section which is secured to a semicircular frame (fork) at the time of mixing. The beater which is shaped to match the lower curved surface of the bowl undergoes two types of movement.

Unlike the single planetary mixer, double planetary mixer includes two agitators that rotate on their own axis while being revolved around a central axis in the vessel. This motion allows the blades to pass through every point within the batch, not just along the periphery; thus removing materials from the vessel wall and transporting it to the interior.

The drive of a double planetary mixer consists of a motor and a gearbox that drives the head. Each planetary blade is generally driven by gears that rotate due to the motion of the planetary head. The material to be mixed is loaded into a cylindrical vessel with a nearly flat bottom. The mixed material is discharged through a bottom value or by manual scooping of the material from the bowl. The power consumption of a double planetary machine depends on 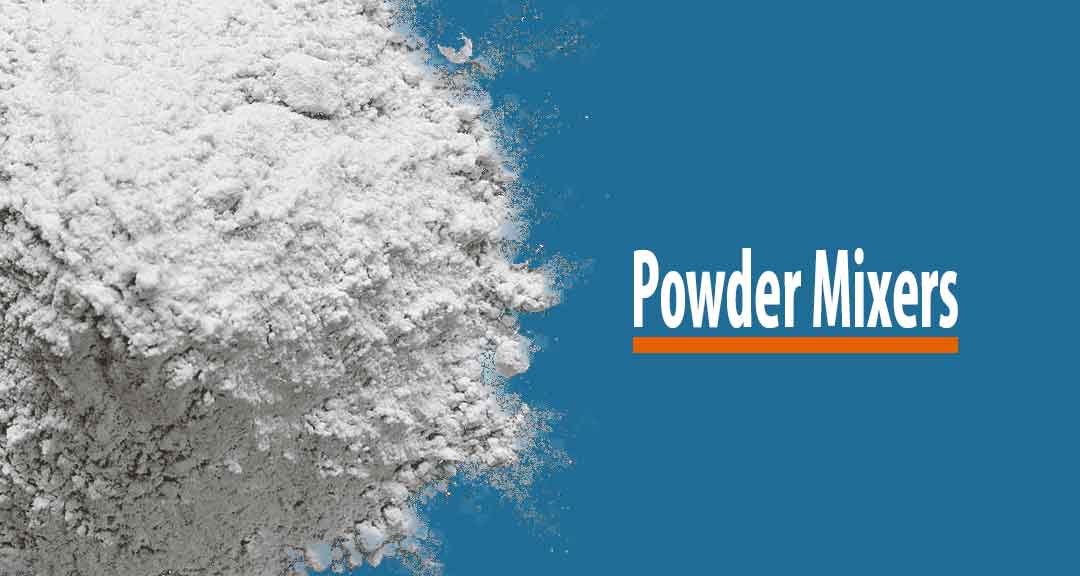