Suspensions are commonly referred to as dispersions in which the therapeutic agent is dispersed in the external phase (the vehicle). In an ideal suspension, particles are uniformly dispersed, free from aggregation. Even if sedimentation occurs, particles should be resuspended upon mild agitation.

There are primarily three chemical stability issues that are frequently encountered in pharmaceutical suspension and they include:

Hydrolysis literally means reaction with water. It involves the breaking of a bond in a molecule using water. Most of the drug materials although insoluble, when suspended in a liquid medium has some intrinsic solubility, which triggers the chemical reactions such as hydrolysis, to occur leading to degradation. This problem can be solved by

a. Reducing the solubility of the drug in the vehicle

b. Adjusting the pH to avoid acid or base catalysis

d. Removing the water, at least temporarily, by free-drying (lyophilizing) the formulation. This is considered the last resort since it changes the nature of the suspension product from a “ready to-use” to a reconstitutable product.

Decomposition of pharmaceutical preparation due to oxidation is nearly as prevalent as that due to hydrolysis. It is the removal of an electropositive atom, radical or electron, or the addition of an electronegative atom or radical.

Oxidation of pharmaceutical suspension can be controlled by

a. Adding an antioxidant to the formulation

b. Removing oxygen from the manufacturing process and package

Photodegradation is the degradation of a photodegradable molecule caused by the absorption of photons, particularly those wavelengths found in sunlight, such as infrared radiation, visible light, and ultraviolet light. Light affects drug stability through its energy or thermal effect which leads to oxidation. It can be prevented by

a. Reducing the solubility of the drug in the vehicle (if photodegradation occurs to drugs in solution), or

b. Use a more protective package and/or storage condition 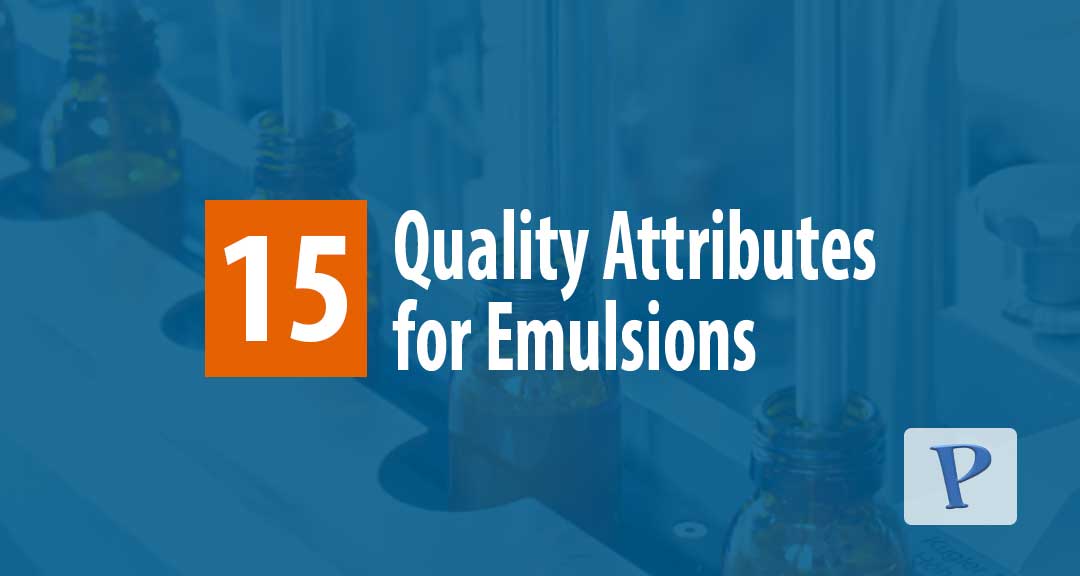 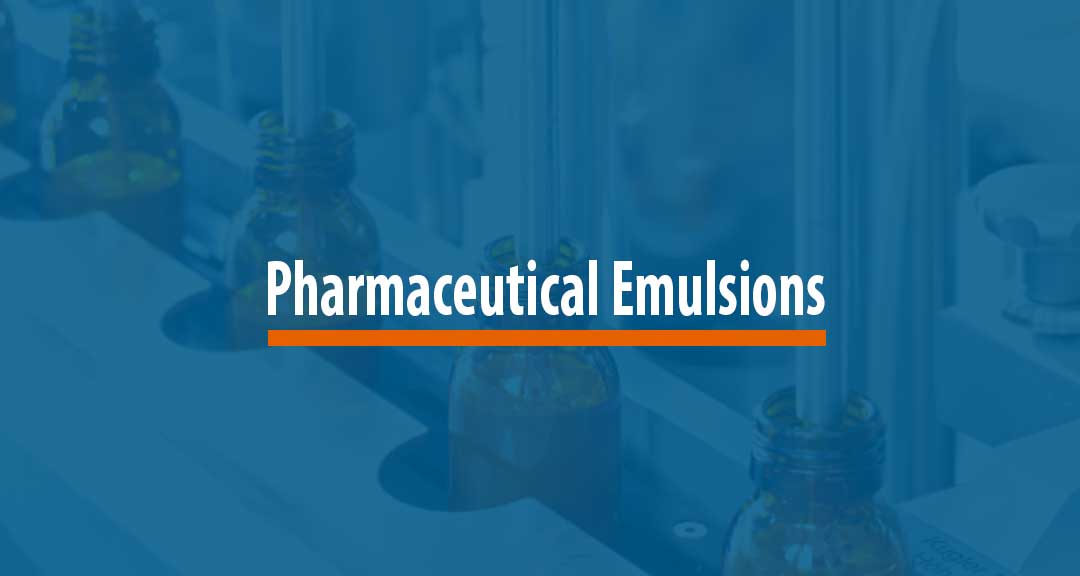 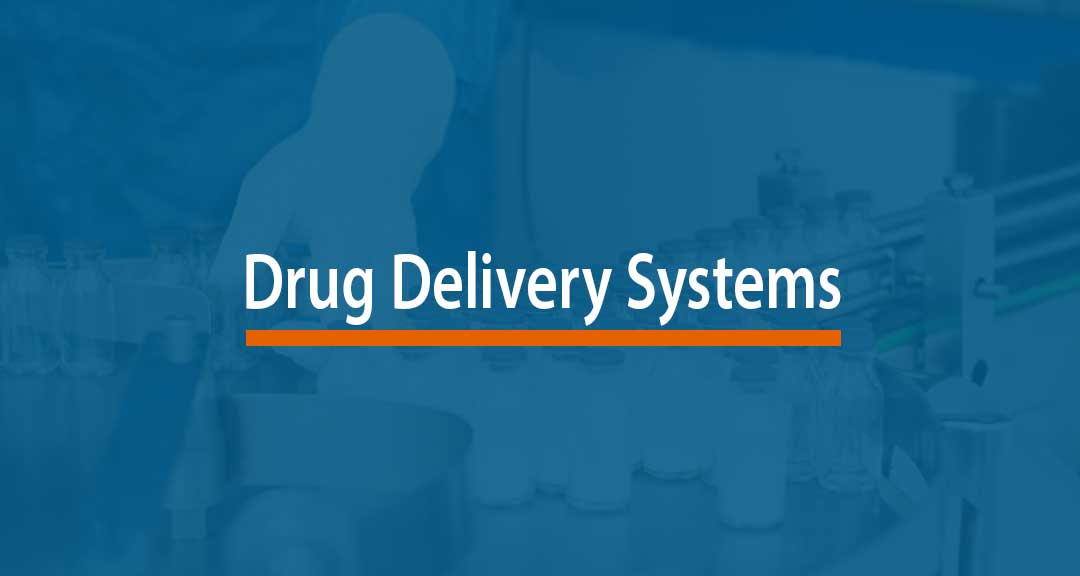