The parenteral route (also referred to as injection route) is the fastest and the second commonest route of drug administration. The term parenteral is made up of two words – par meaning beyond and enteral meaning intestine. Hence, we can say that parenteral administration literally means introduction of substances into the body by routes other than the gastrointestinal tract but practically the term is applied to injection of substances in form of solution or suspension into the body at various sites and to varying depths using a needle (usually a hypodermic needle) and a syringe.

Parenteral administration of drugs can be performed by injection (small volumes), infusion (large volumes), or implant, and while its typical goal is to achieve rapid systemic effects, it can also be used locally on a given region, tissue or organ by injecting the drug substance directly on the site of action, in order to achieve high drug concentrations in the site of action and/or minimize systemic adverse effects.

1. Intraspinal route: This involves the administration of a drug within the vertebral column. The two most frequent routes for intraspinal drug delivery are epidural route and intrathecal route. These routes are used primarily for anesthesia (e.g. lidocaine, bupivacaine) and pain management (e.g. opioid analgesic).

a. Epidural route: This is a method of drug administration in which a medicine is injected on or over the dura mater. The drug must be filtered through fat and veins to reach the nervous roots, thus delaying the beginning of the effect. It supports permanent catheter collation.

b. Intrathecal route: This route involves direct administration of drugs into the subarachnoid space i.e. the cerebrospinal fluid (CSF) through a lumbar puncture needle. This route offers the advantage of high availability of the drug in the CSF as the blood brain barrier and blood – CSF barrier is bypassed. Hence, the drug acts directly on the central nervous system (CNS). Intrathecal administration does not support permanent catheter.

2. Intraarterial route: Intraarterial route involves direct administration to an artery, generally for local effects over irrigated organs or tissues. For example, antineoplastic injected in the surroundings of the tumor, with a decrease of systemic adverse effects. It is also useful for the administration of vasodilators in arterial embolisms or contrast media for arteriography.

3. Intracerebroventricular route: This involves direct administration to the cerebral ventricles. This route bypasses the blood-brain barrier and other mechanisms that limit drug distribution into the brain, allowing high drug concentrations to enter the central compartment.

4. Intracardiac route: This route of drug administration is used only as an emergency route during a cardiac arrest (adrenaline injection into cardiac chambers) due to the serious injuries that may be caused by the needle. It involves direct administration of drugs into the heart.

5. Intradermic/ intradermal route: This route involves administration of drugs within the skin, at the dermis level, generally in the ventral zone of the forearm. Due to the extremely low blood supply to the dermis, intradermic administration implies almost null systemic absorption of the drug. It is usually used for vaccines (e.g., BCG vaccines) and for local anesthesia, as well as for diagnostic purposes in hypersensitivity tests.

6. Intraarticular route: This involves direct administration on a joint, generally for local effects. For example, anti-inflammatory corticosteroids for arthritis.

8. Intraosseous route: This involves direct administration of drugs into the marrow of a bone. It can safely be used to administer any intravenous drug or fluid required during pediatric resuscitation since the vascular bed of these bones quickly transports the drug to the rest of the body. The onset of action and drug levels are comparable to those achieved when drugs are given intravenously.

9. Intraperitoneal route: The injection is given in the peritoneal space leading to a high absorption rate credited to the available large surface area. This route may cause infections in the peritoneal cavity and is painful and risky.

Advantages of parenteral administration are as follows:

2. Parenteral routes could be used in unconscious, uncooperative, and vomiting patient or under circumstances that require rapid onset of action.

3. Bioavailability is faster and more predictable.

4. Interference by liver metabolism is avoided.

5. There are no chances of interference by food or digestive enzymes.

6. It essential sometimes in the absorption of the active form of the drug.

Major drawbacks of parenteral administration are as follows:

1. Drug administration by these routes is irreversible and poses more risks than the other routes

2. It is an invasive route of drug administration and thus, it can cause fear, pain, tissue damage, and/or infections.

3. Injections have limitations for the delivery of protein products, particularly those that require sustained levels.

4. It is generally riskier.

5. The preparation to be injected has to be sterile.

6. Drug administered by parenteral routes with the exception of intra-arterial route might still be eliminated by first-pass metabolism in liver prior to distribution to the rest of the body.

7. Help is always needed to administer a parenteral dosage form. 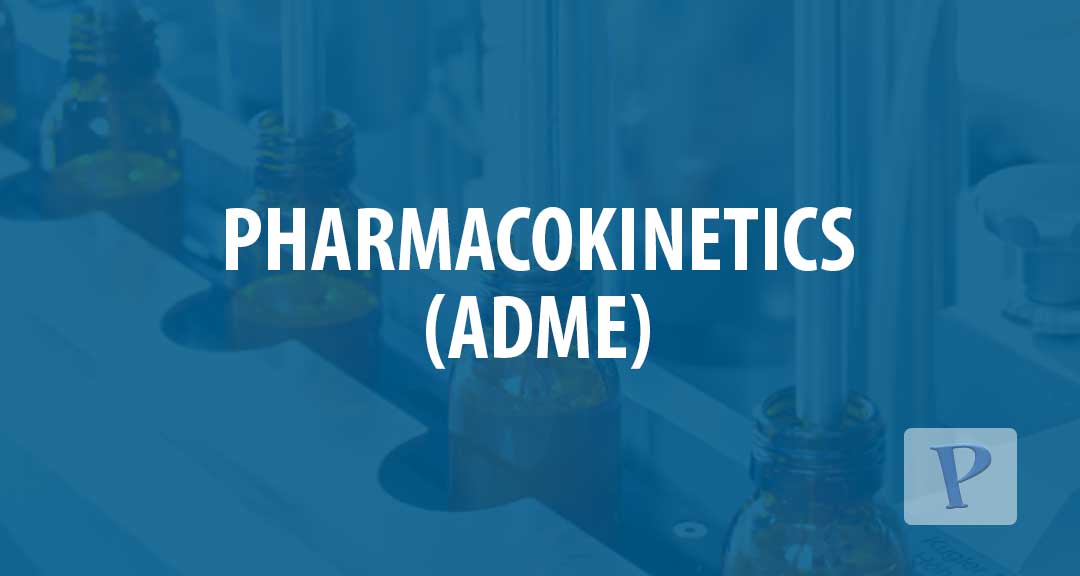 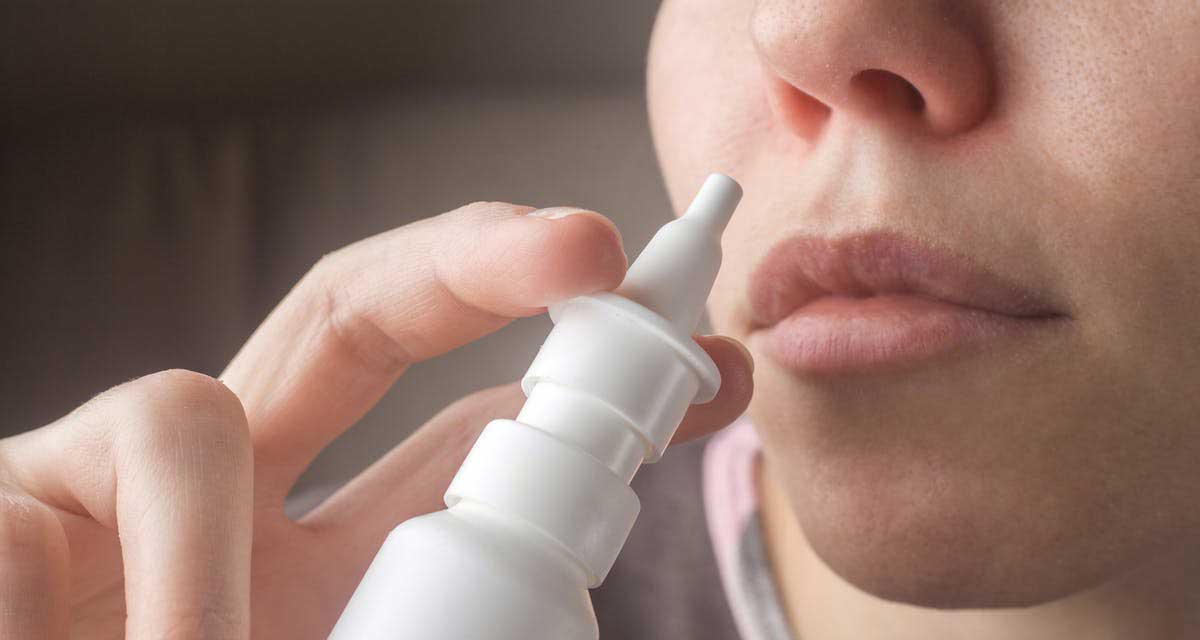 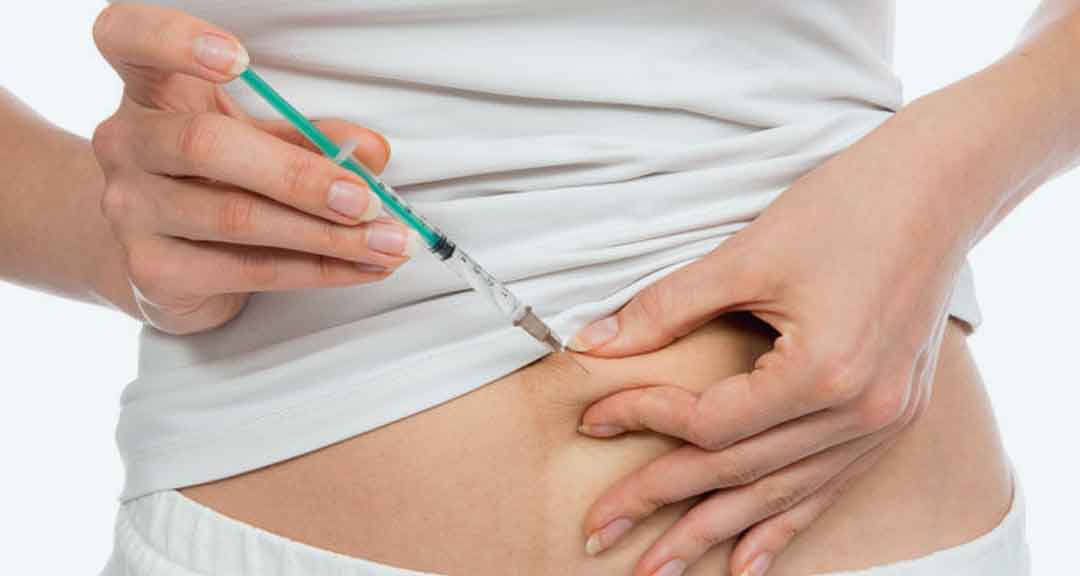 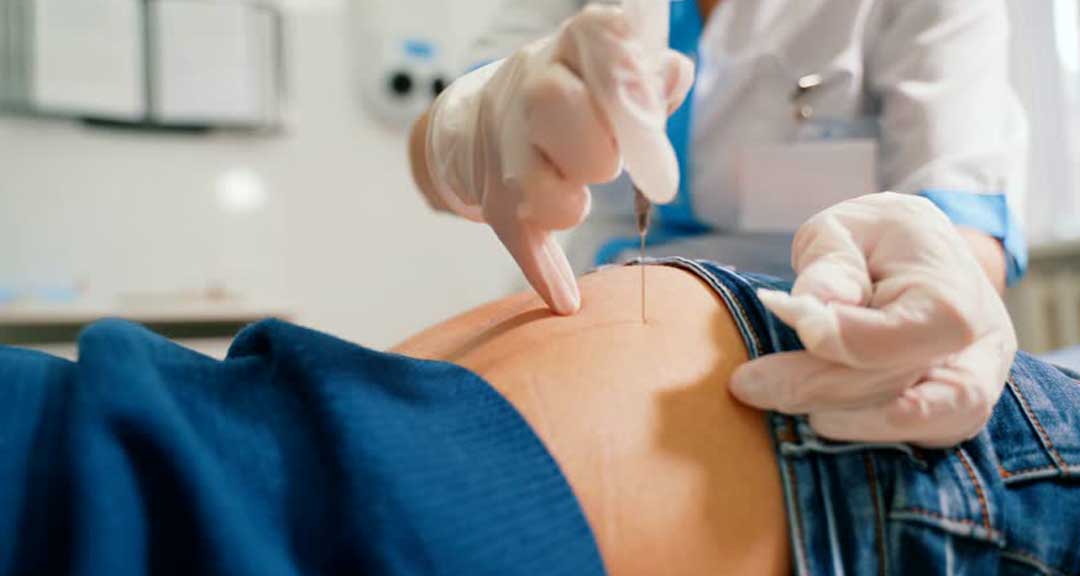 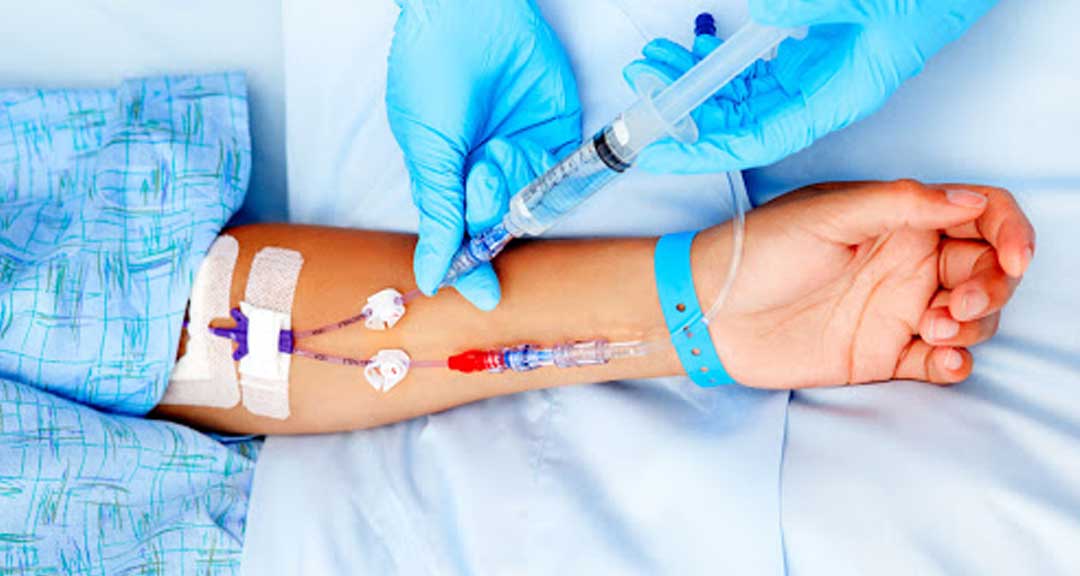 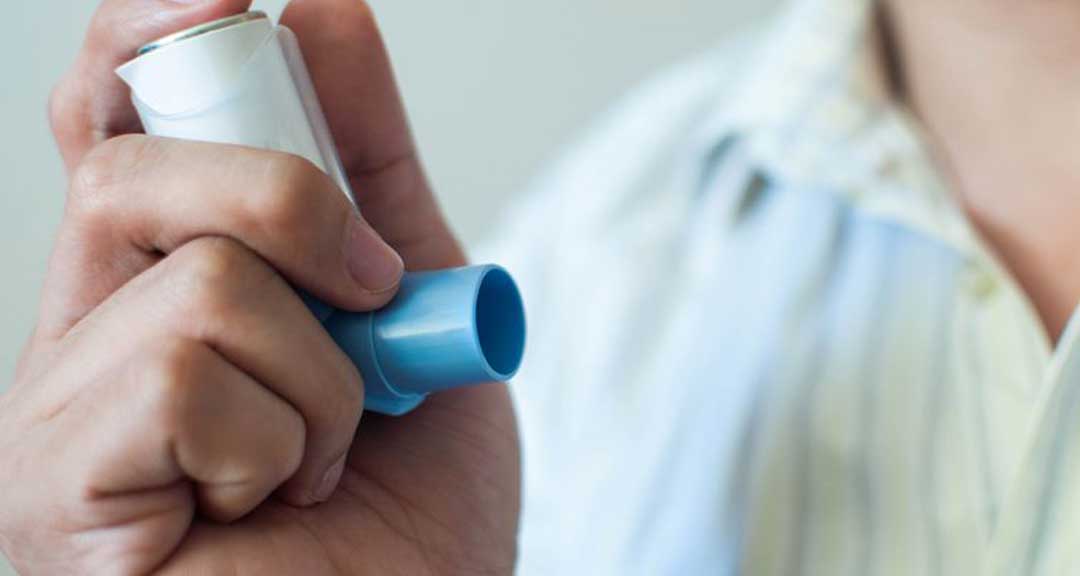