The 67-year-old Bollywood actor Rishi Kapoor died in Mumbai this morning having suffered from leukaemia.

It is a great loss in Bollywood for the Kapoors have dominated the Bollywood industry.  Rishi Kapoor has been battling with cancer of the blood as said by his family since 2018. He started his career at a young age, through the help of his father who was a director, a producer and an actor as well. He always appears in most, if I may say almost all the movies his father featured in. He became very popular in the 1970s.

Irrfan khan who gave up a ghost yesterday being Wednesday was diagnosed with a rare neuroendocrine tumour, an abnormal growth in the neuroendocrine cells in the human body, leaving behind a wife and two children. He is known globally for his major role in the movie “Life of Pi” and “Slumdog Millionaire.”

Just under two days, Bollywood lost its two good actors Irrfan Khan and Rishi Kapoor, ages 53 and 67. But while the whole world commiserates or condoles with India and her Bollywood over the death of the said two actors, it reminds us (humans) but especially Indians, that while we count loses, that death has always been and will continue to be one of the existential realities. That means to say that death is an inevitable end while they mourn. Let them remember that the same fate awaits all human that has existence. Death necessarily must come though the pains it leaves behind for us as humans are most of the times irrefutable but no one can ever avoid death. That is to say that death is unavoidable.

Having said that, everyone should keep living, knowing that death is by the corner. That alone should make everyone to be on his toes to see that he has a good life, or that he laid a good life here on earth so that when you are gone, you must have imparted lives just as Rishi Kapoor and Irrfan Khan must have done. What will make you to be known as one who has laid a good life during one’s lifetime is the number of lives you impacted and the good memories you left behind that will always console whoever remembers your death. The person will be happy having met you on earth. 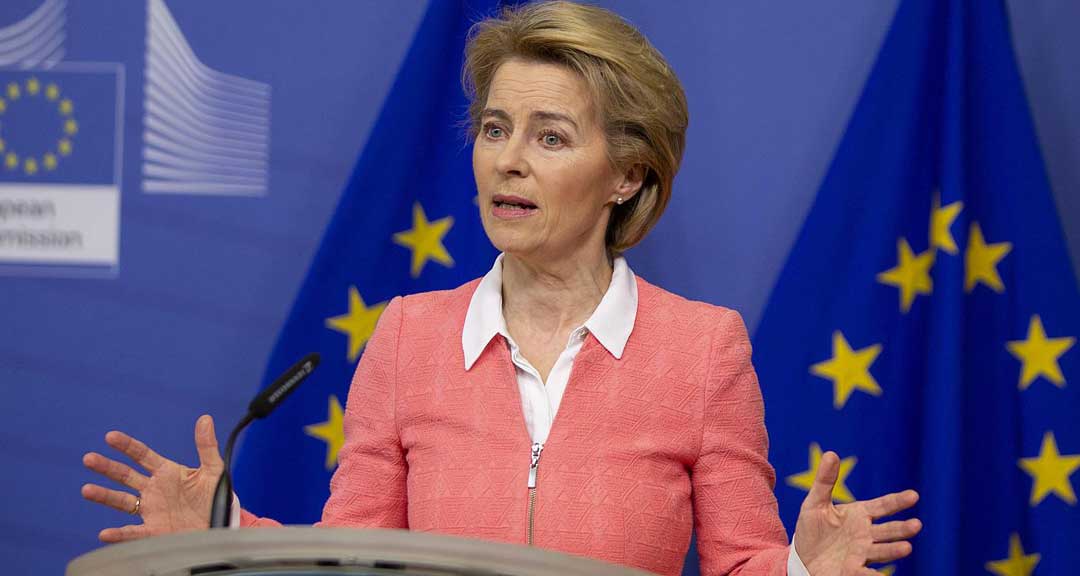 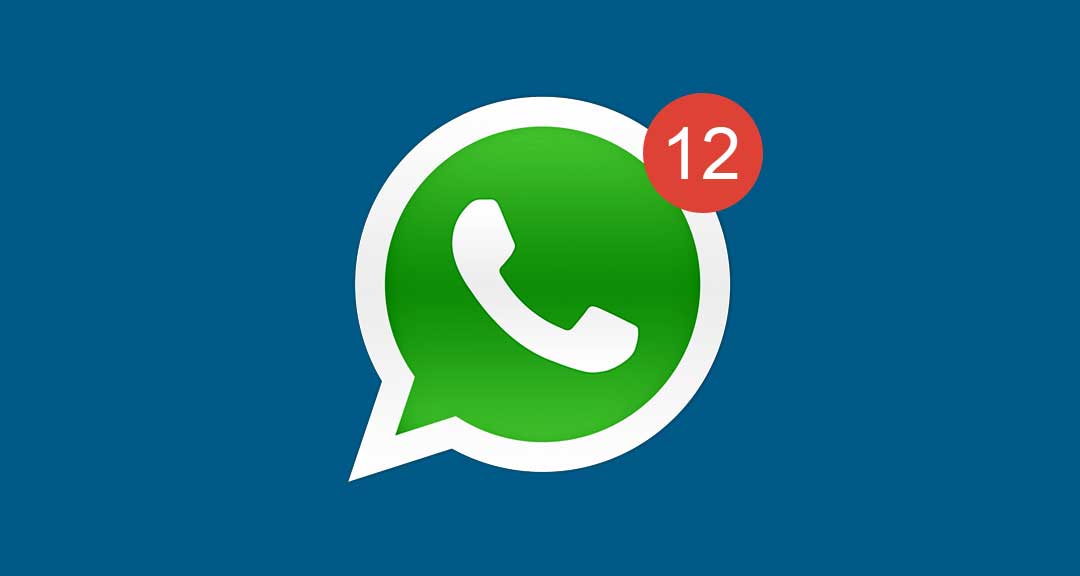 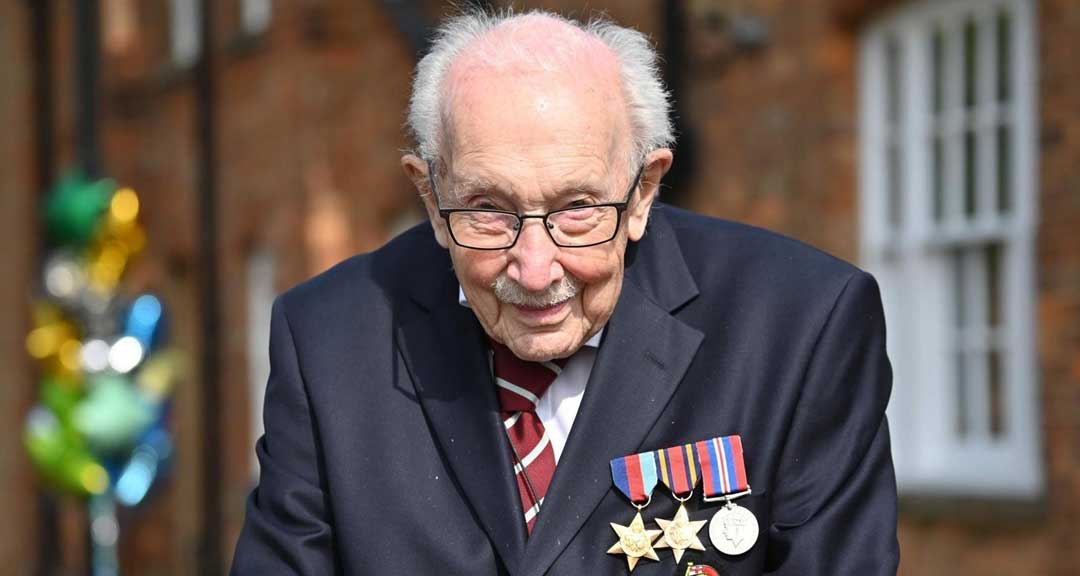 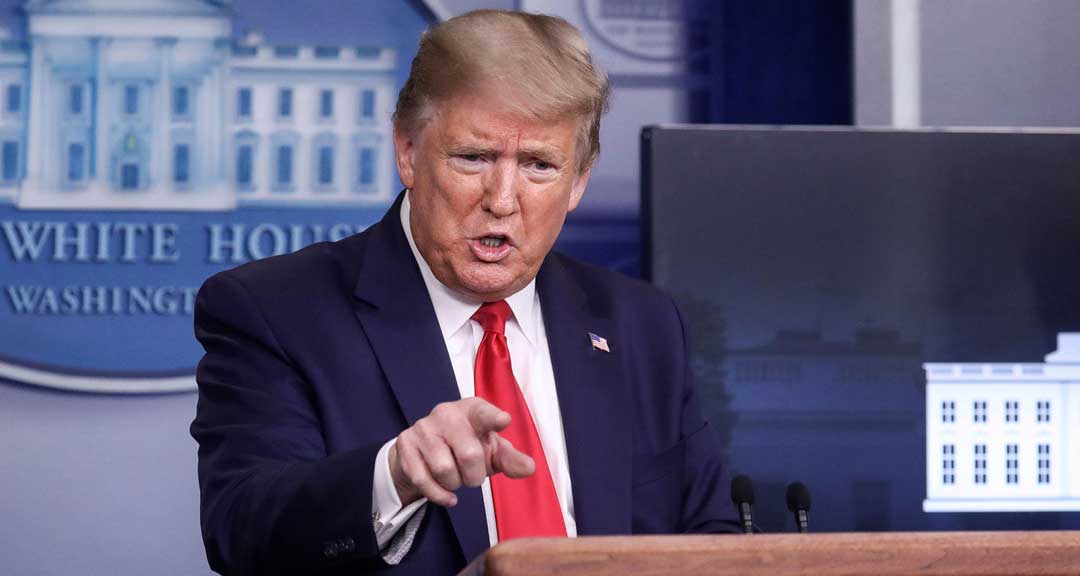 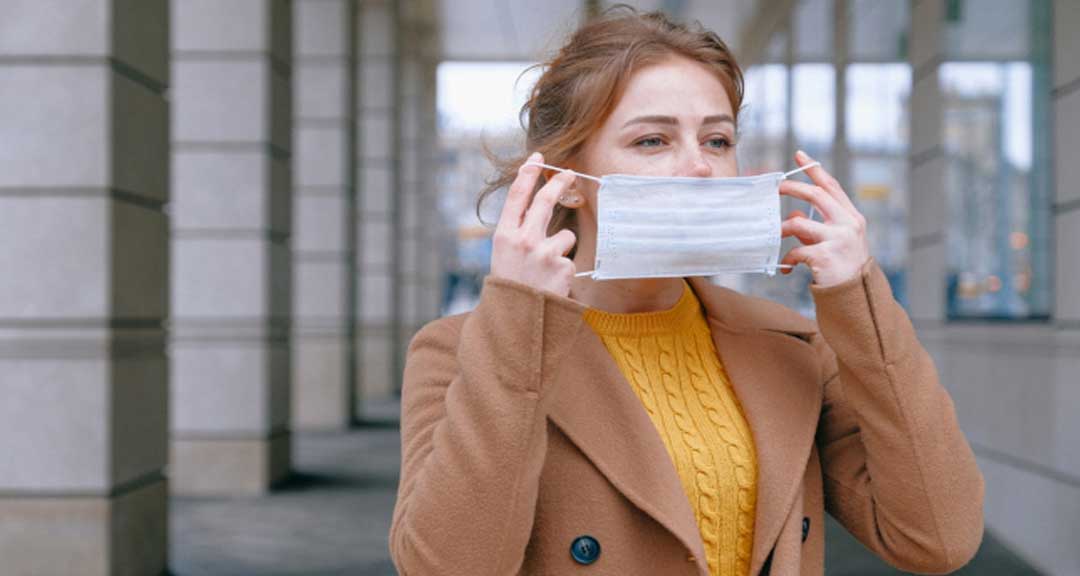 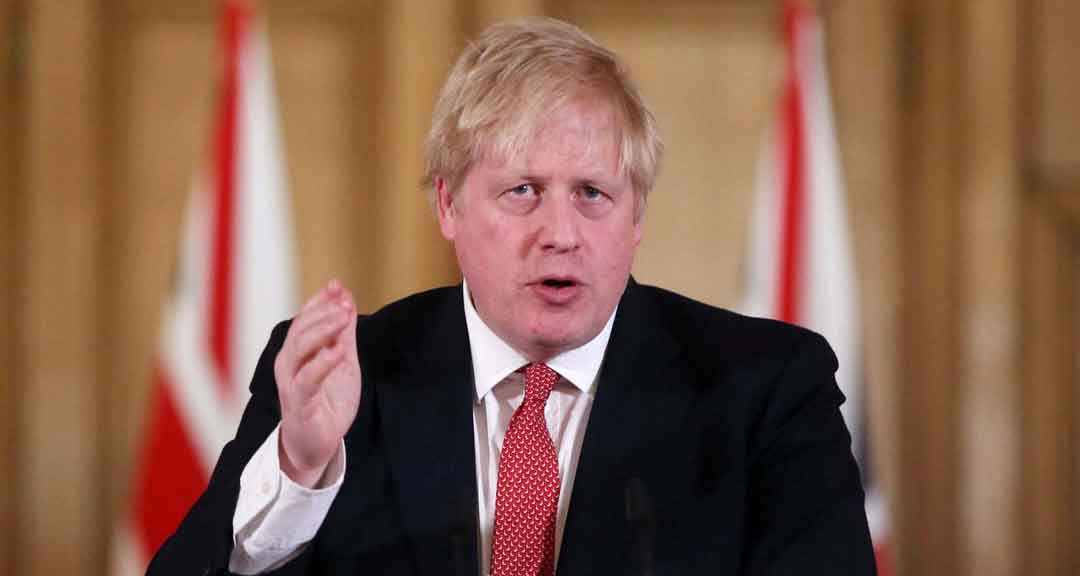