Drug products have often been counterfeited, and the consequences are well understood to have affected the credibility of public health systems around the globe, as they often are ineffective, promoting drug resistance, causing severe illness and even death. Drug manufacturing takes substantial working capital and trained staff to assure quality medicine. Cutting corners lowers expenses but increases risks for consumers.

Counterfeiting affects not only finished drug products (branded and generic products) but also medical diagnostics and pharmaceutical ingredients (Active Pharmaceutical Ingredients (API), excipients or ancillary substances) used in pharmaceutical formulation. In this post, we will identify the key players in fake drug business and also talk about the consequences of drug product faking.

This comprises local or foreign manufacturers who produce fake drugs or drugs that are prohibited, unauthorized and are not allowed by law to be manufactured or sold within the country of production or exported to another country.

A greater percentage of drugs used in most developing countries are usually imported from China and India. Some importers connive with manufacturers to produce and import fake or substandard drug products at a cheaper rate. These drug products are then sold to the wholesalers and retailers who may or may not know if the drugs are faked or not.

Terrorist organizations engage in the manufacture, distribution and/or sale of fake drug products in a bid to fund their illegal and unrelated activities worldwide. They are known to seek out the weakest link among local jurisdictions. As capacity increases in one region, illicit syndicates and terrorists move on to expose the loopholes in the next. Often, when one illicit facility is shut down, criminal producers are able to quickly reconstitute operations in other jurisdictions within days. With porous borders, lacking or minimal oversight, and opportunities to expand through internet-based sales, the network of this criminal operations continues to spread.

These are individuals with limited drug information who sell drug products in an unregulated manner and without professional consultation. Most times, their aim is to make double profit even when they are aware of the consequences of selling these fake drug products. They also store and handle drugs in inappropriate conditions that can endanger the drug potency.

Read Also: 5 Tips on How to Identify Fake Drugs

Counterfeit/ fake medicines whether sold in streets, markets or on unregulated websites have significant consequences which include:

The use of counterfeit drugs in the management and treatment of disease conditions pose a danger to individual patients and to public health as they are rarely efficacious and lead to increased resistance to existing antimicrobial agents, spread of drug resistance, and treatment failures in disease conditions like HIV, tuberculosis etc. The use of fake drugs can eventually lead to the death of a patient when it contains entirely incorrect active ingredients that are harmful to the patient.

The proliferation of fake drugs has greatly affected the consumers, legitimate importers, manufacturers and the government.

a. Economic consequences of fake drugs on a consumer/ patient

In addition to the untoward effects of fake drugs, a patient would surely spend more if treated with fake drugs. The patient’s poor therapeutic response may lead to repeating the course of treatment or ordering more laboratory tests by the physician.

b. Economic consequences of fake drugs on legitimate importers and manufacturers

Apart from patent and copyright infringement, legitimate importers and drug manufacturers especially the local pharmaceutical industries find it difficult to compete favourably and break even because of unfair competition with counterfeiters, who are only paying for packaging and probably freighting without spending a dime on active ingredients, which are most of the time the most expensive components of any drug. Wrong labelling with respect to source can be detrimental to not only the reputation of a legitimate pharmaceutical industry but also the financial standing of the original and/or current manufacturer whose name is being fraudulently used. Also, the counterfeiters lose the investments and bear the penalties when the counterfeit products are eventually discovered, confiscated and destroyed by Drug Regulatory Agencies.

c. Economic consequences of fake drugs on the government

The Government is not left out when it comes to the economic loss resulting from the activities of fakers. They are affected through loss of revenue generated from taxation and also the undermining of the national healthcare system.

Illegal drug activities, including manufacture, importation, and trade has grown to the ugly dimension of affecting national and international security due to the availability of sophisticated technology, growing size of counterfeiting ring and the widening involvement of organized crime groups looking for means to fund their nefarious activities worldwide.

Packaging as a Key Factor in the Acceptability of Locally Manufactured Pharmaceuticals by Prof. Emmanuel Ibezim 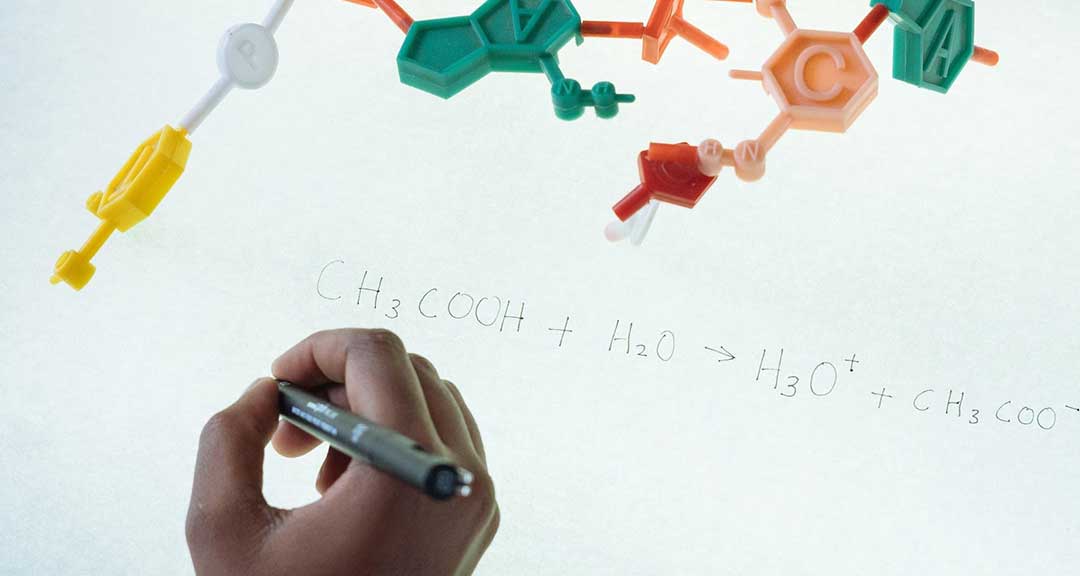 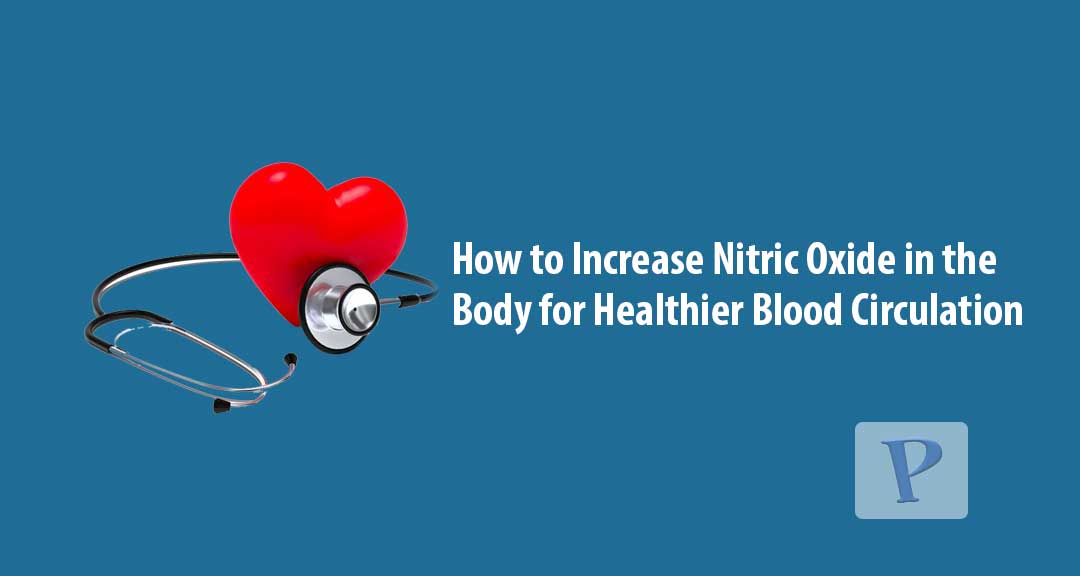 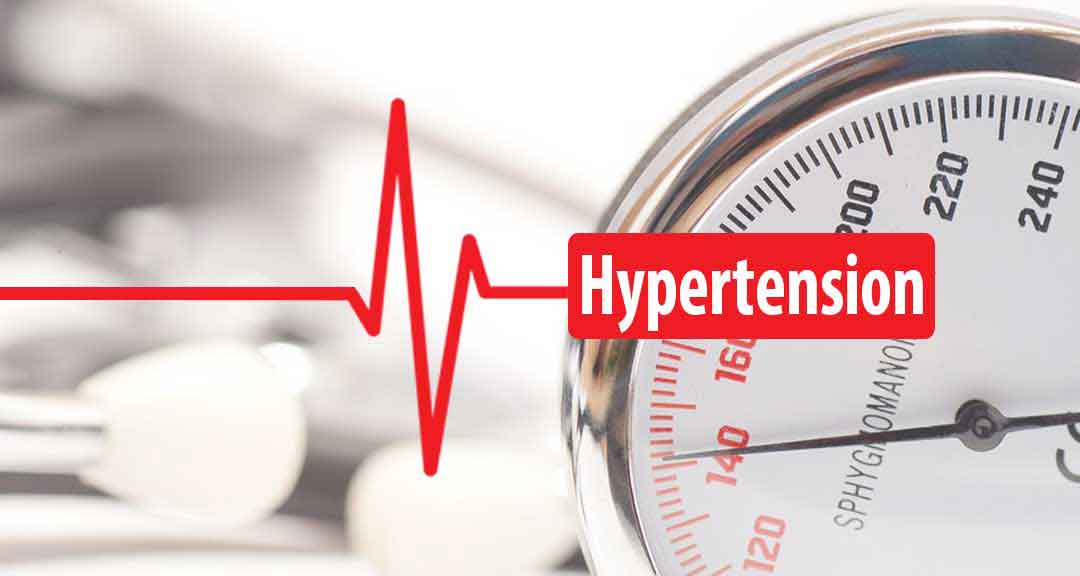 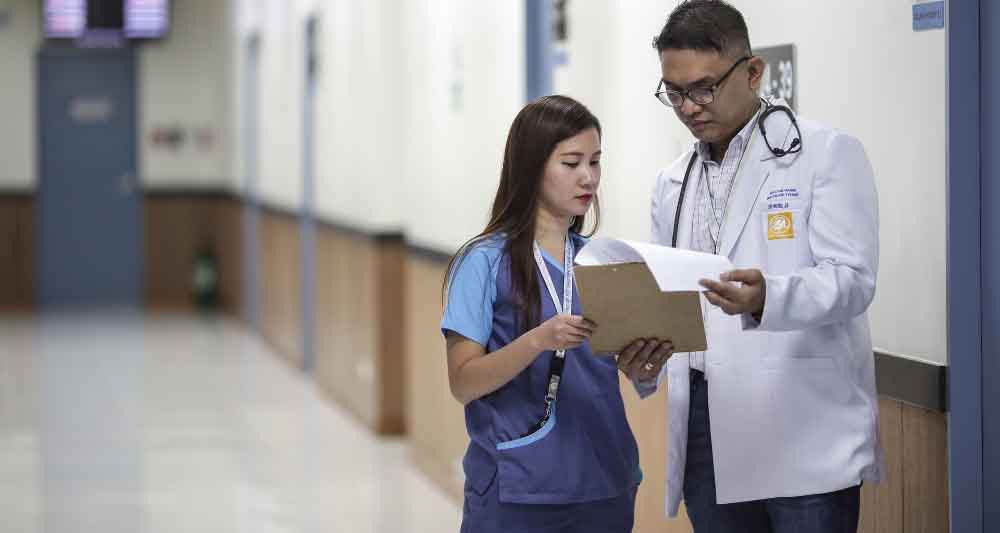 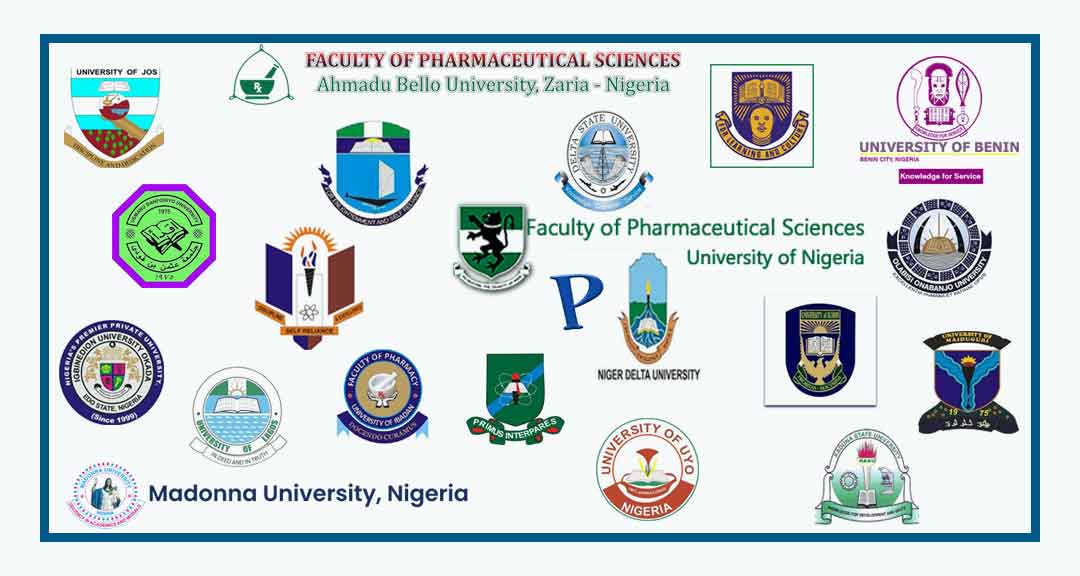